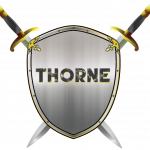 How to Write In Vote

Introduction to Thorne, Write In Candidate for Colorado Attorney General

four decades as a lawyer,

work as an Expert in oil/gas/energy law,

work as an Expert in Constitutional law,

many rough and tumble life experiences,

then you will clearly see him for the battle-hardened (and battle-scarred) warrior for Truth and Justice that he is. 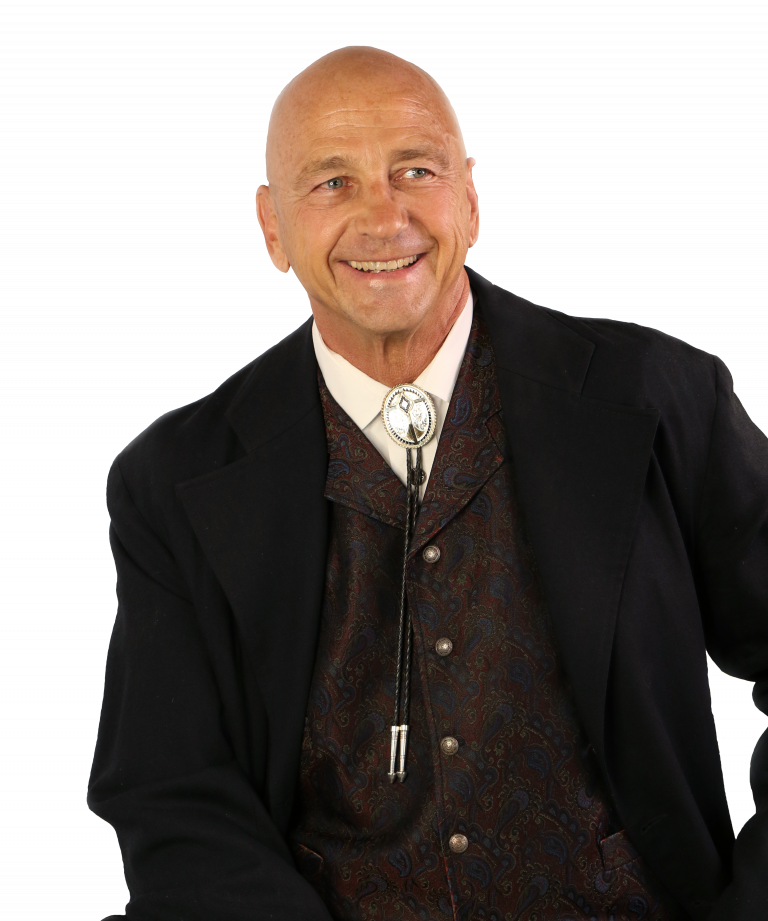 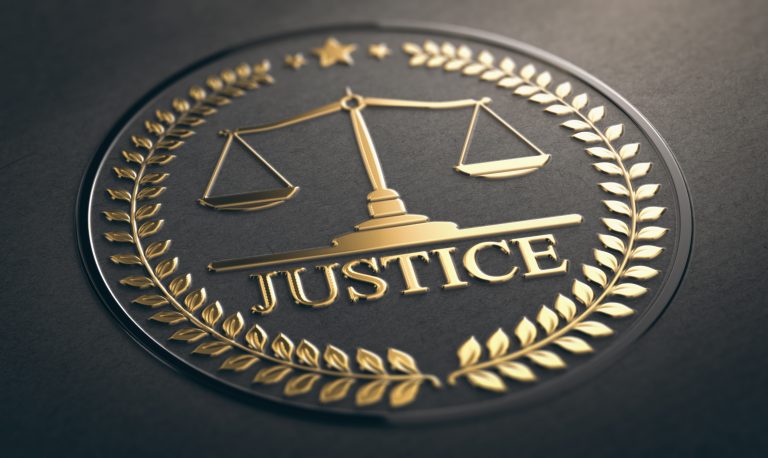 “Injustice anywhere is a threat to justice everywhere.”

THORNE HAS THE KNOWLEDGE, ENERGY, EXPERIENCE, WARRIOR SPIRIT, AND FAITH TO LEAD THE PEOPLE OF COLORADO INTO THE LIGHT OF TRUTH WITH EQUAL JUSTICE FOR ALL.

Over the years, Thorne has devoted his life to various truly worthy causes for The People, such as the twenty years he spent fighting – mostly pro bono – in state and federal courts for the Constitutional rights of parents and the 12-plus years he spent working pro bono on international child kidnapping cases. 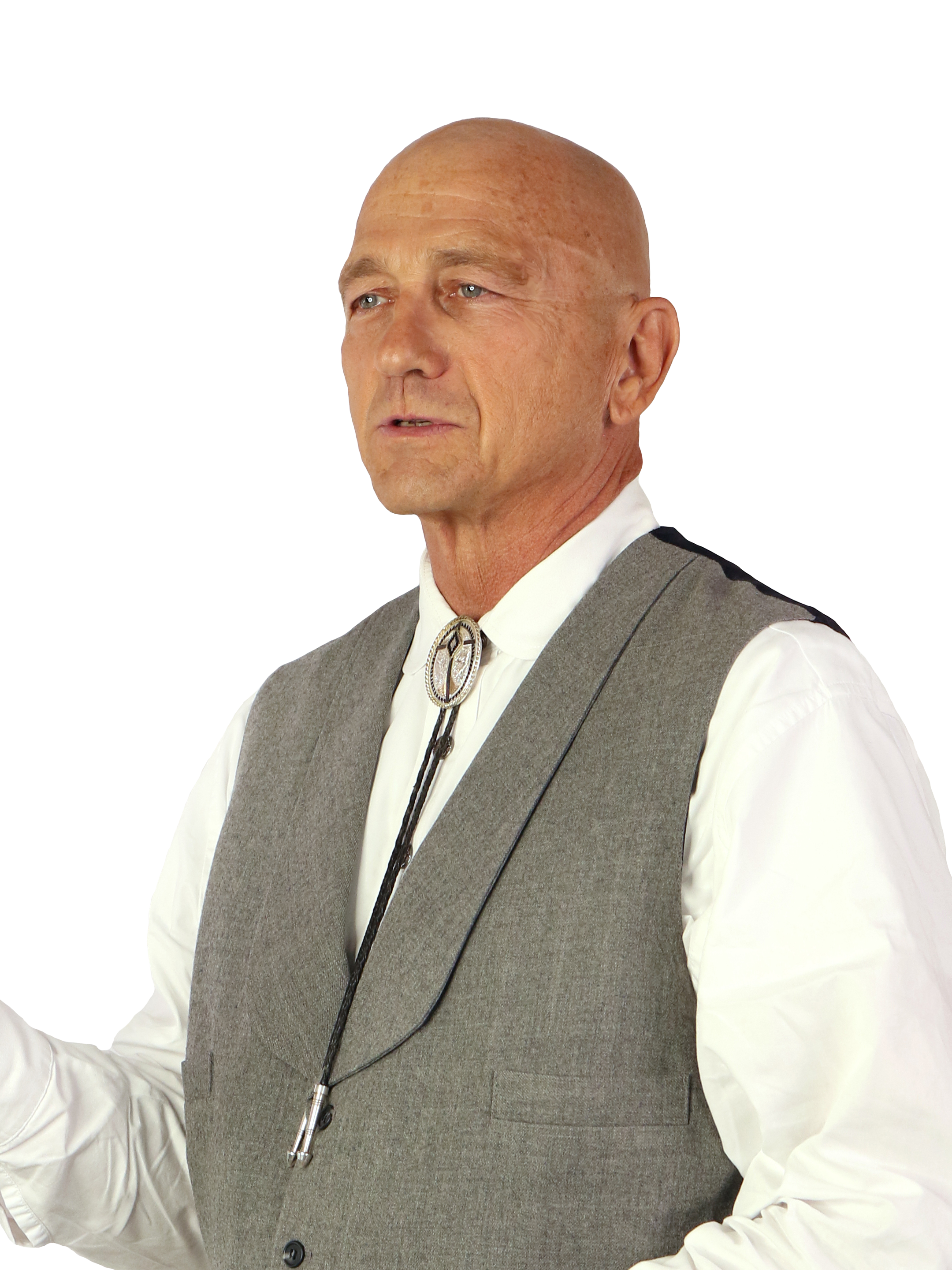 Thorne Protects and Defends the People

Polis has wrongly inflicted systemic injustice on The People; Thorne sees the suffering of The People and knows they rightly deserve justice. Read More 1

Thorne wanted to publicize his call for the top leaders in Colorado’s government to immediately oppose the unconstitutional law until it could be repealed.  So on January 10, 2020 Thorne spent the full hour on his talk radio show explaining why the unconstitutional new law was dangerous and harmful to The People of Colorado.

When Polis’ Executive Orders violated the Colorado Constitution, he violated the People of Colorado. Read More 5

Employers joined Polis and the public health bureaucrats in lying to The People. Read More 8

School officials joined Polis and the public health bureaucrats in lying to The People. Read More 9

Polis is personally and directly responsible for The People of Colorado needlessly suffering millions of serious personal injuries. Read More 10

Polis is personally and directly responsible to The People of Colorado for his official misconduct which stole from The People their lawful form of government. Read More 11

Thorne worked for The People to make Polis and those who pushed his lawless agenda accountable. Read More 12

As Attorney General of Colorado, Thorne will make it his top priority to defend the individual rights of The People from the unconstitutional and harmful actions of government bureaucrats, health care systems, employers, and school officials. Read More 14

To know of systemic injustice and to do nothing about it is to be an accomplice of the perpetrators of the injustice.  Thorne knows what he will do as Attorney General.  What will you do?

“It is not only what we do, but also what we do not do, for which we are accountable.”  Moliére

What will you do to help Thorne be elected Attorney General so he can make right the wrongs Polis has done to The People?

And will you ask everyone you know to do the same – tell their friends and family about Thorne and ask them to vote for him?

Tell them Thorne is asking that “Each one, reach one” – meaning if each one who supports Thorne with their write in vote will just reach one other voter who does the same, then they will elect Thorne as their Attorney General.   The way we are all connected through social media, it’s that simple.

We, The People, can elect Thorne – the champion we need – if only we will.  So spread the word as fast and as far as you can.

Paid for by Thorne for Attorney General 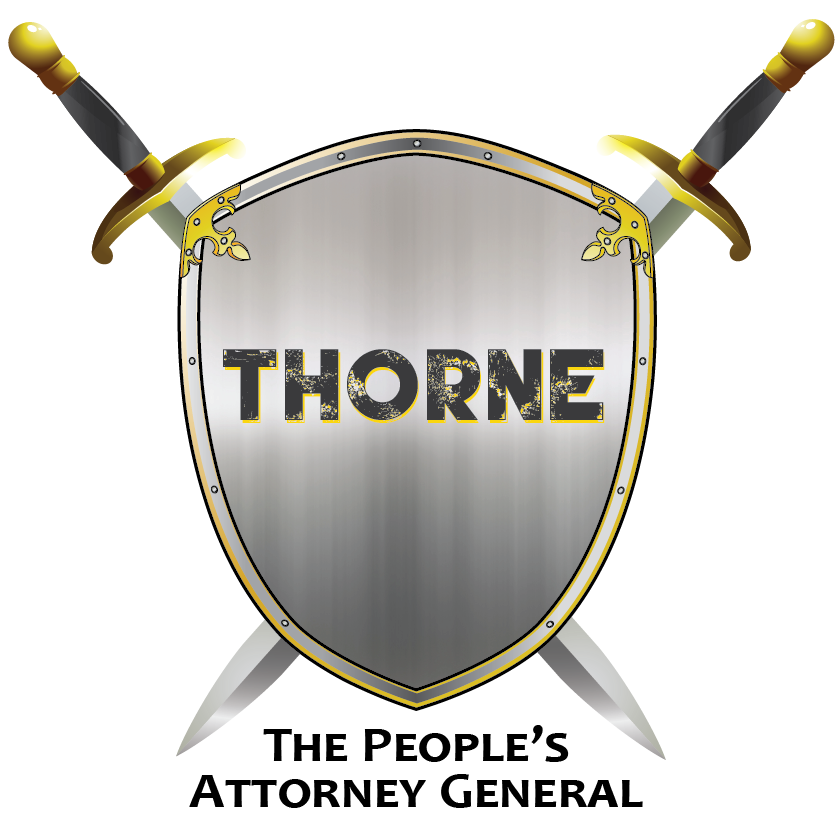